Half day Busuanga bike or hike 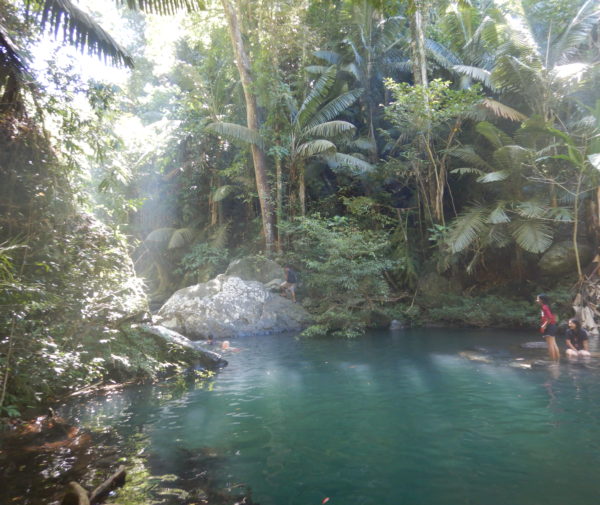 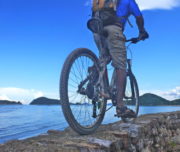 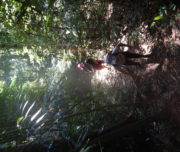 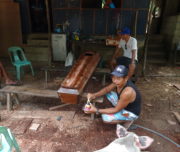 Half day Busuanga bike or hike

Do a half-day hike or bike that fits your interest and fitness level! You can delve into local culture, hike into jungle waterfalls and do truly cool mountain biking, crossing scores of rivers and creeks.

You have a half a day up your sleeve? Tell us what you like doing and we’ll set it in train. We know the area. Here are some of things we love to do: 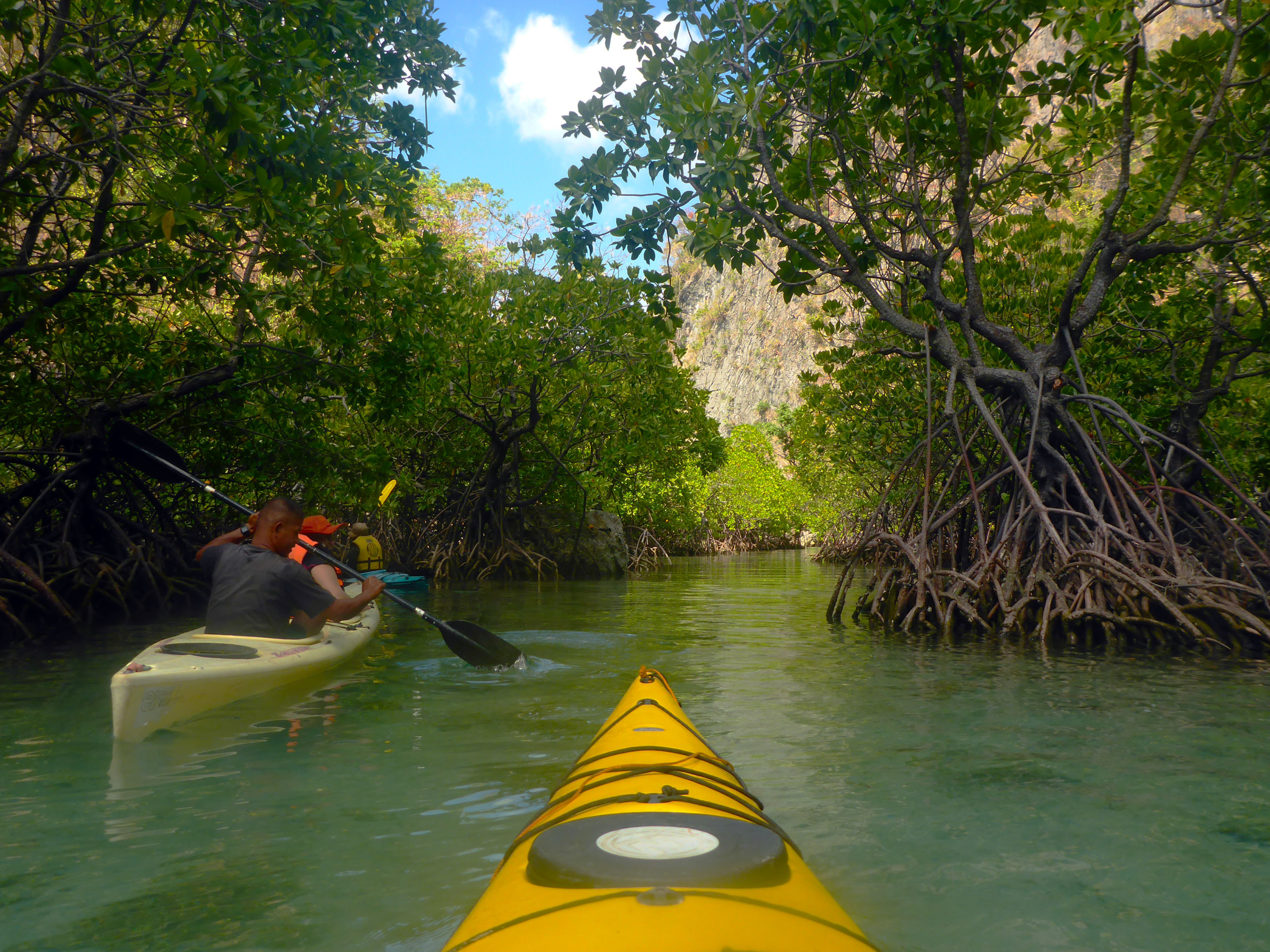 A snorkeling dream trip, the sea safari takes you through the islands west of Coron Town to explore reefs and shipwrecks, and paddle through mangroves and islets.
Full day
Coron, Palawan
view tour 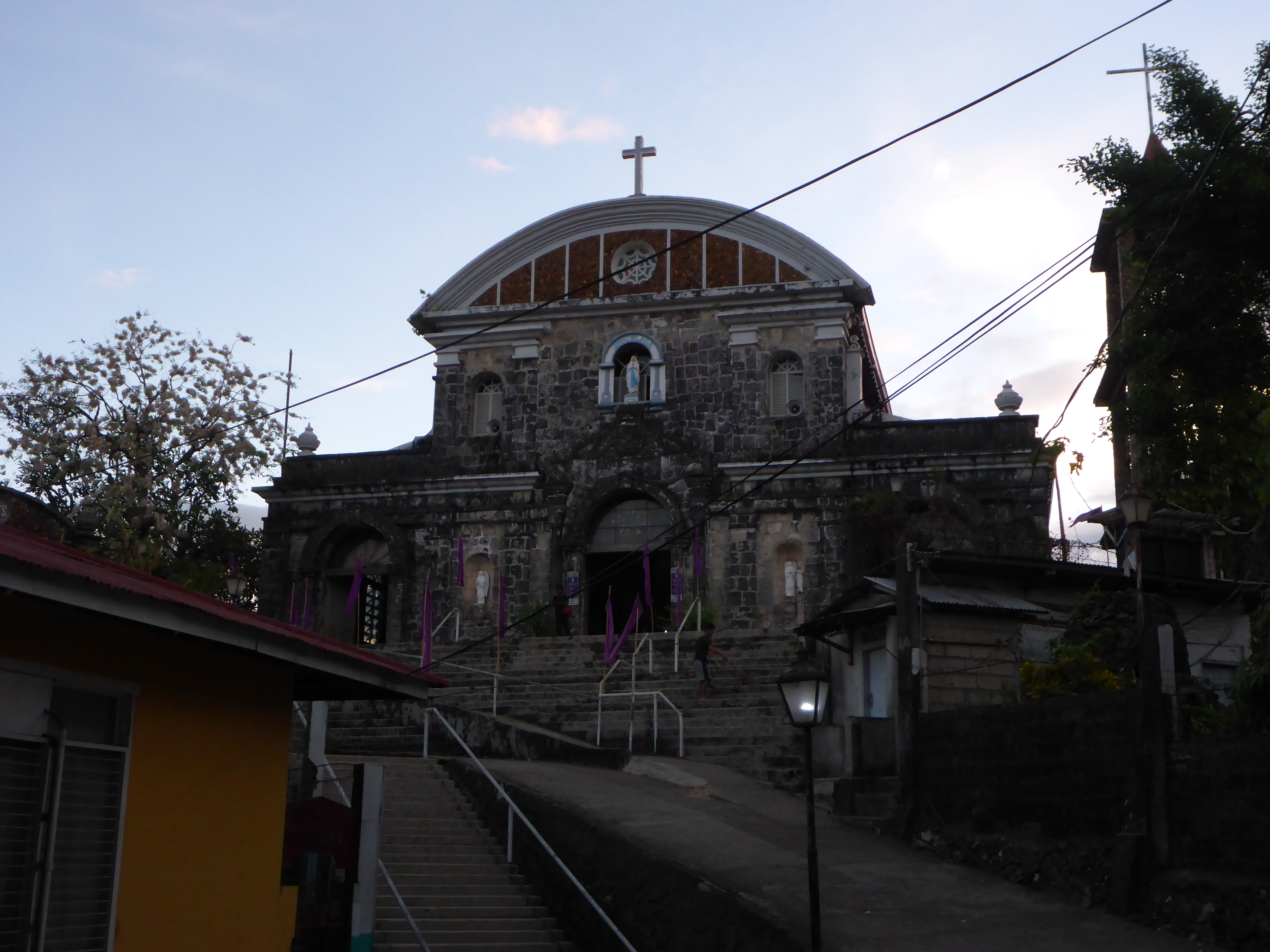 Happiness is contagious for the townsfolk of Culion, who have turned the adversity of hailing from what was the the largest leper colony in the world into an asset marked by smiles and grins from ear to ear.
7 hours
Palawan
view tour 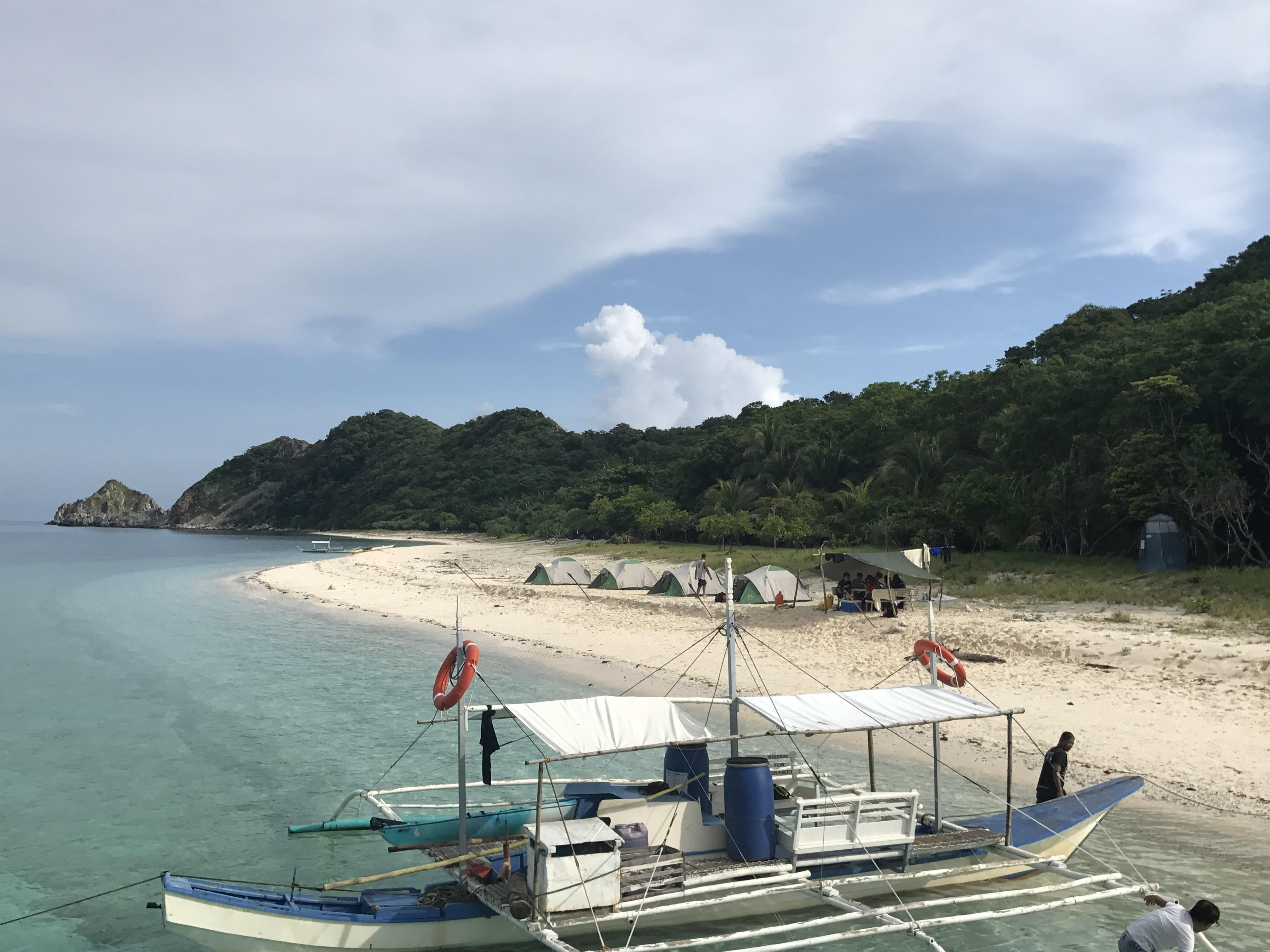 Camp under the stars and act out a Robinson Crusoe life for 24 hours on an idyllic palm-fringed and coral-ringed tropical island.
24 hours
Palawan
view tour